As the technology for smartphones getting more mature, it is getting harder for phone companies to come up with innovative idea to draw consumers buying their new smartphones. Many tech companies are turning to Virtual Reality technologies, searching for new product ideas to win customers. We wish to perform our Virtual Reality Headsets Review here, to identify the next break through product in the market.

The reason why Smartphone get into consumer hands so fast and popular, it is because Smartphone really meet all their needs. When the product has all the features and functions you require to use every moment, all day long, you are going to love it and will find ways to purchase it. This happens when Apple introduce their iPhone and iPad in the market. 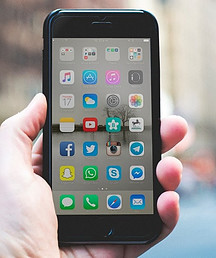 Currently most of the VR headsets need to work with a computer-generated environment and we believe this is one of the reason preventing consumers from using it. It is not mobile friendly to any user who want to bring it anywhere they want to go. Even with the drop in pricing from all the VR manufacturers, we do not think consumers will feel a desire to get it. For those who want to enjoy VR reality game, they are likely to visit arcade at shopping malls and pay a price of about US$15 per hour for the usage.

Tech companies Facebook, Google, Samsung, and many other small players continue to spend huge amount of money in developing all kinds of devices, software applications, game content, resource tools, video display set. Ultimately, all these efforts are aiming to be the first company coming up an innovative and hot product which consumer will love it. 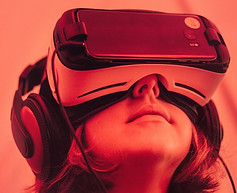 Virtual Reality technology evolves from a combination of other technologies like 3D display, motion monitoring system, input interface engineering, software coding tool, etc. Engineers are getting more experience and knowledgeable integrating all these technologies into one single device. With the arrival of Virtual Reality Headset, we can virtually transport ourselves to another location, the feeling of moving from one place to another.

The feeling is like real and you feel excited about it. The technology actually trick your mind, fooling the cortex and part of our brain assuming we have been transported to another location. It creates an illusion in our mind and this is one application which engineers are exploring for the next product/service to offer in the market. 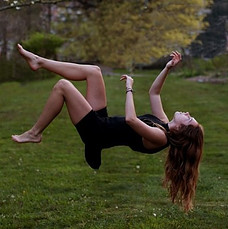 Many people are confused with the term VR and AR and do not know the difference. With the confusion, it will be difficult for people to visualize the application suitable for its usage.

Augmented Reality (AR) is the enhancement of the reality by adding digital information on top of the original image. It is commonly being used in the apps of smartphones and tablets. AR technology uses the camera of the smartphone or tablet, showing you the real world at the front of the camera, and add another layer of digital information (be it text or image) on top of it. One popular apps is the Pokemon Go.

Below is the video showing how Augmented Reality (AR) being used in apps:

For Virtual Reality (VR), it makes use of computer technology to create a simulated environment, make you think that you are in that virtual environment. When you are viewing the VR, the scene in front of you is totally different. In fact, you are viewing into a display unit (a Head-mounted Display).

Video below showing an application wearing a VR Headset:

Some scientists are exploring Virtual Reality technology to help improve our brain power. There are plenty of opportunities for businesses to tap on, regardless in the education sector, medical field, or entertainment industry. Currently Virtual Reality Headset is mature enough for businesses to make profit into a gaming device. Below are some common types of VR headsets we will be reviewing on: 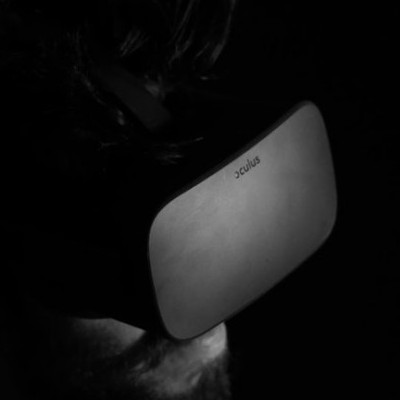 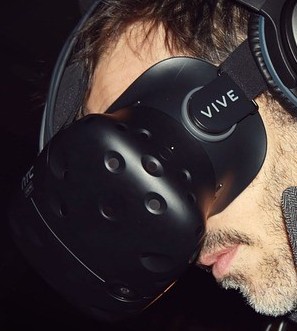 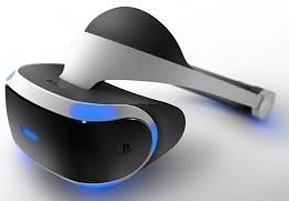 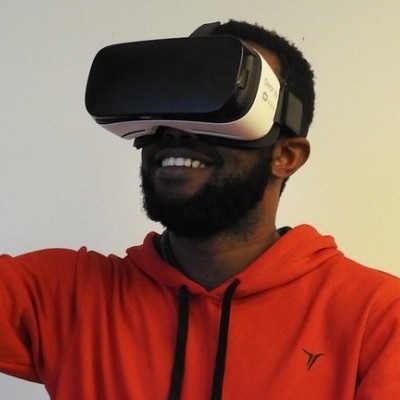 Here is a video showing the differences between the 3 popular VR headsets you can consider to buy from Amazon store.

Technology is ever-changing and its impact has big consequences in our daily life. Depending on the creator, its purpose and intention need to be ethical and legal for the world to accept its presence in our daily life. With new technology bring our life to a new dimension, it is time to explore the new horizon by using one of the Virtual Reality Headset in your life now.